With Tower Records having disappeared from the UK around 2003 (their flagship branch was at 1 Piccadilly Circus and I can remember spending many happy hours in there on my trips down to London) I sort of assumed it had gone everywhere. But not so, and here is an advert for their Shinjuhu store I stumbled across the other day (Not sure their translation software was working properly when they put it together…!). 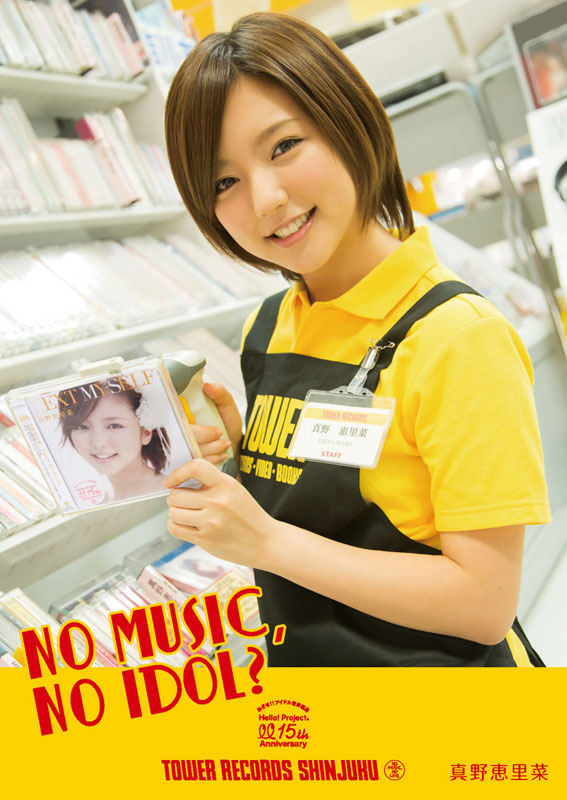 It turns out the chain opened there in 1979 as part of the brand’s worldwide expansion, but in 2006 Tower Records Japan managed to sever ties with the US parent chain and has carried on. Mind you the Japanese record industry has protected the business properly, ensuring that records are seen as having a proper value, rather than just chasing the discount spiral which screwed everyone else up. To keep customers, new release contracts insist Japanese editions have something extra, usually bonus tracks, to put people off buying cheaper imports.