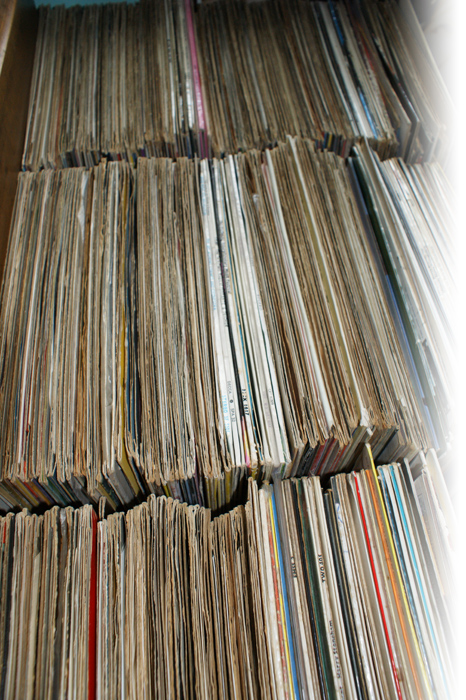 The noble art of ploughing through cardboard boxes full of albums, invariably stuck in the most awkward part of a charity shop (so you get knee ache), in the vague hope of finding some undiscovered treasure, but also in the realisation that several dealers have most likely been there before you.

Still, we can’t resist and occasionally turn up a snazzy sleeve or two which isn’t beyond salvaging. I’ve been posting some of my crate digging discoveries on ST33, but will start to archive these as pages here to make them easier to find as the site grows.